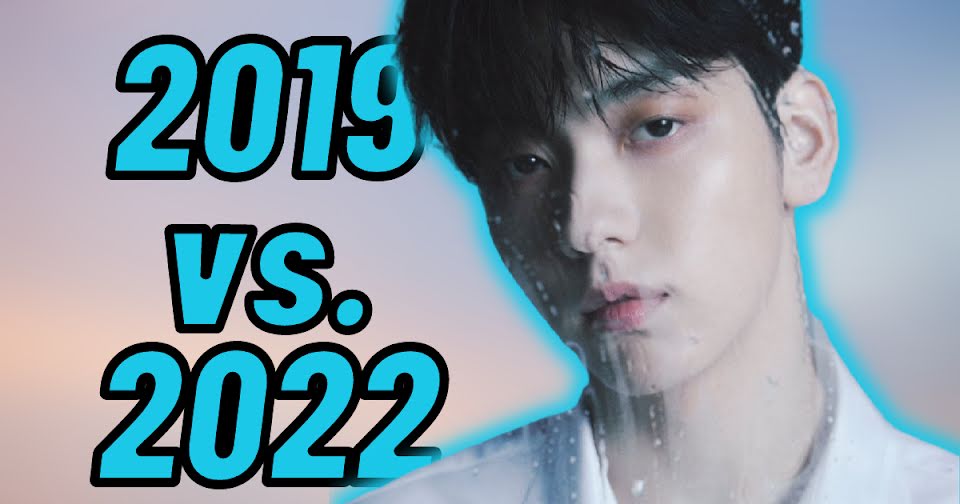 Did you notice the change?

There’s always a chance that the way a K-Pop idol presents themselves is different from their actual personality. In an interview with Weverse Magazine, TXT‘s Soobin assured fans that the person they see online is the person he really is in person.

But it wasn’t always like that. When TXT made their debut in 2019, he was burdened by many responsibilities as the group’s leader. Now, however, his load is lessened because of the support his members are giving.

This might sound mean (laughs) but I started to pursue the things I wanted to do more and lightened up on the things I used to do out of obligation. In the past, I would wear myself out trying to play the leader role, but I think it’s okay now since I lessened that load. The other members do just fine on their own and they do a lot to help me out, too, as a leader.

But the biggest way he has changed is in his reactions. Before, he felt the need to portray himself in a very responsive manner. He didn’t like it when there were silences, and he always tried to react when a joke was made. The result was him going “a little overboard” with his facial expressions, which he admits wasn’t the real him.

I don’t really have much of a reaction when the others make fun of me or pull pranks when we’re off camera. I was sort of determined to show something—anything—when we first debuted. I tried to give a reaction each and every time they made a joke and I tried to break the silence when it happened. I was trying to be more excited than normal and went a little overboard with my expressions, but I guess what you see now is the real me.

The current Soobin is someone who is completely confident that he is the same person in front of the camera and behind it—and not all idols can say the same thing.

Some idols sometimes struggle with the fact that the way they conduct themselves in front of the camera isn’t their usual self. But I can say this 200% in all honesty: MOA can be rest assured that what they see of me on V LIVE is exactly the way I am in everyday life.

“I love that there’s no divide between the person Choi Soobin and the idol Choi Soobin,” he concluded.

In the same interview, Soobin also opened up about his love for anime and how it all began. Read his story here:

TXT’s Soobin Is So Used To Hueningkai’s Pranks, He Can Spot Them From A Mile Away