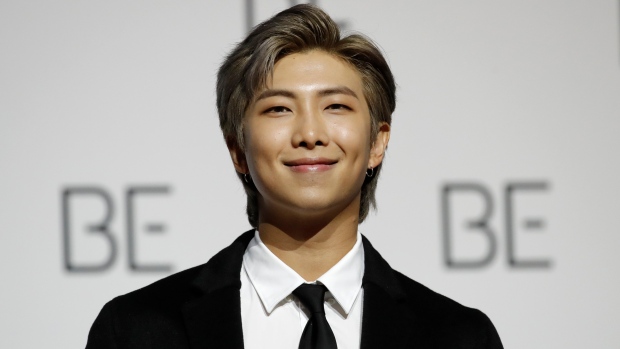 TORONTO – The leader of the K-pop supergroup BTS, known by his stage name RM, caused a book that has been out of print in South Korea for nearly 20 years to hit the bestseller list after being photographed reading it.

When a photo was published on Aug. 10 of RM reading Dying Young, an anthology of the life and works of 12 Korean artists who died prematurely, local reports said the book topped the sales lists, according to the largest bookstore chain in the country, Kyobo Book Center.

It quickly disappeared from stores, and fans who couldn’t get their hands on a copy even contacted Hyohyung Publishing and asked for a reprint.

This is not the first time BTS fans have made items – even more mundane products – disappear from the shelves.

When BTS fans known as “ARMY” found out which fabric softener member Jungkook preferred, shelves in parts of South Korea were empty within hours.

Similarly, stocks of the special lip balm depicted with BTS Member V sold out quickly online and in stores.