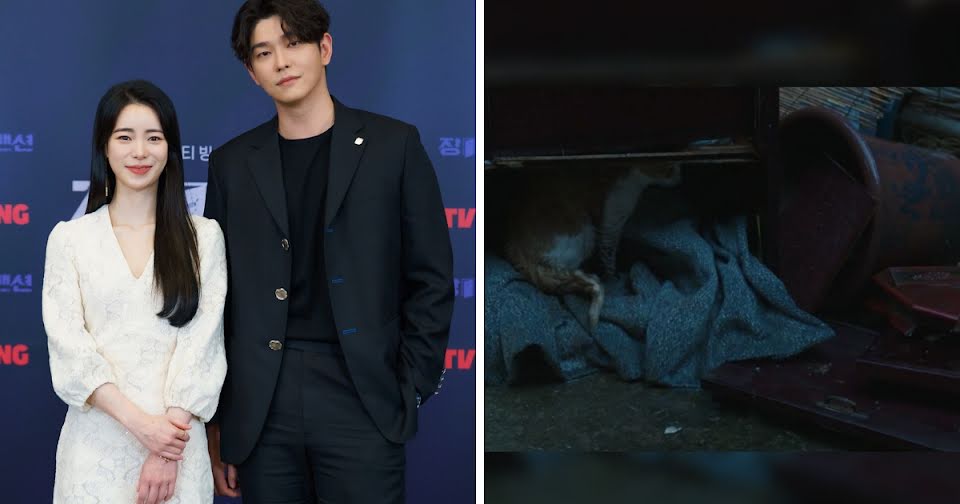 “Due to the limitations of CG, we used a trained cat…”

Poster for Rose Mansion. From left : Lim Ji Yeon and Yoon Kyun Sang | TVING
On May 18, the animal group Kara (no relation to the idol group) criticized the drama on their Instagram.

In Rose Mansion’s episode 4, there is a graphic scene involving the murder of a cat. The abuser is seen stabbing the cats multiple times, and the act and sound of the heinous act are uncannily similar to real life.

The animal group asked the drama to clarify if a real cat was involved in the shooting and explain the similarities.

Animal group Kara asked for an explanation from TVING | @animal_Kara/Instagram
We ask TVING to explain the scene where the cat is murdered.

As the controversy grew, the drama released a statement through TVING’s official Instagram.

We apologize for the scene involving the cat. We filmed the scene in question without the presence of a cat. However, due to the limitations of CG, we used a trained cat. The cat is well and being cared for.

TVING also stated that the episode had been taken down from their streaming service. The platform stated they would re-upload the episode after deleting the problematic scene.

Rose Mansion is a rated R drama that depicts the story of Gina, who travels back to a house to find her missing sister. She and a detective investigates the neighborhood and finds troubling answers to their inquiries.

The drama stars actors Lim Ji Yeon and Yoon Kyun Sang as well as a star-studded supporting cast of Lee Mi Do, Lee Moon Sik, and Jung Woong In.