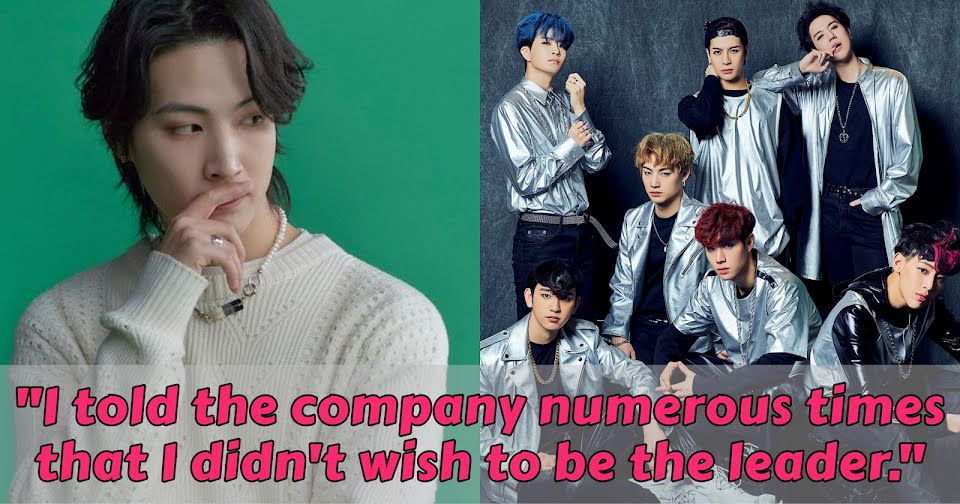 He didn’t want to be the group’s leader, but he was exactly what they needed.

Jay B
In Episode 5, “The Weight of Leading GOT7,” Jay B opened up about what it is really like being the leader of GOT7.

Jay B began the episode, revealing that he had not wanted to be GOT7’s leader. In fact, he asked JYP Entertainment not to assign him the position.

When I was young, it was hard to accept the title of Leader of GOT7. So, I told the company numerous times that I didn’t wish to be the leader.

He explained that one of the reasons is that he was never one to be particularly skilled in verbal communication. Jay B used only to be a dancer and was especially passionate about B-boying. He said, “I’m not all that good at expressing myself with words.” And due to his introverted personality, many viewed him as cold.

Unlike JAY B, who I am as Lim Jae Beom is actually very quiet and timid. Since I have a job where I have to show and promote myself to the public, my personality has changed, but back then, I didn’t talk much. So, I often wondered if this job was right for me.

That was not the only reason, though. Leadership naturally comes with many responsibilities, and it was a lot for someone so young. At the time of their debut, he was still only around 20 years old.

When there was a problem, it was my responsibility to coordinate between the company and the team members. I was a bit wary and quite afraid of having such big responsibilities at a young age. But thankfully, GOT7 received so much love.

Things seemed to get better as time went on. Yet, things took a major turn when all seven members of GOT7 chose not to resign with JYP Entertainment last year. Suddenly, Jay B had even more responsibilities than before.

But as soon as we decided not to resign with JYP, I suddenly tensed up. I felt like I had to hold onto this moment and our identity. Even though we remained as a team, as we all went out separate ways, I felt I should act as the strong thread or the string that keeps us connected. I realized it was up to me to create the plans for the team activities and also long-term future for the team.

GOT7
Still, Jay B proved himself capable of being one of the best leaders in K-Pop. He has even learned more about legal issues in order to obtain trademarks and copyrights related to GOT7 properly.

Now, GOT7’s leader doesn’t find his role as “burdensome” as before. And we can all be thankful that he ultimately accepted the role because we can’t imagine anyone else.

Before, the role of a leader was burdensome, but now, I think more about ways to maintain this time well, maybe even a bit more than other members, truth be told.

From left: BamBam, Jackson Wang, Jay B, Jinyoung, Youngjae, Mark Tuan, and Yugyeom. | GOT7/YouTube
You can watch the full episode of “The Weight of Leading GOT7” on the Mindset mobile app, available for iOS or Android, or on Mindset’s official website. $12 USD will give you access to all episodes and other artists’ Mindset collections for an entire year. Nevertheless, this episode is available for free right now in honor of GOT7’s comeback.

GOT7 Drop First Teaser And Totally Rebrand Ahead Of Group Comeback