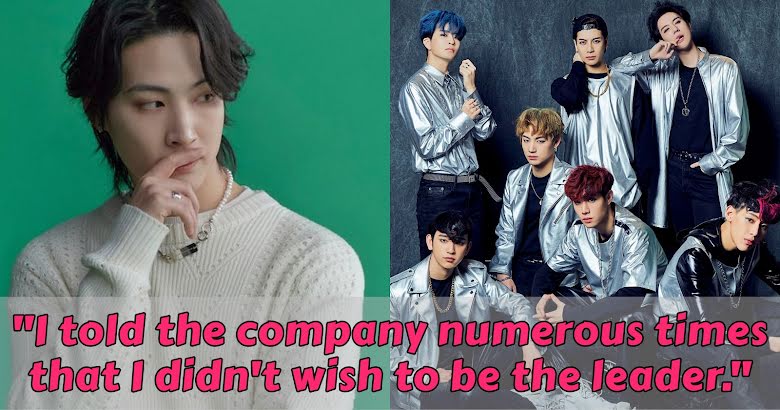 The Korean Business Research Institute has posted the results for its top brand reputation rankings of K-Pop boy group idols for May out of 703 nominees! The rankings are based on analyzing consumer participation, media coverage, communication, and community awareness indexes of these hundreds of idols, with data collected between April 14 to May 14.

In Episode 5, “The Weight of Leading GOT7,” Jay B opened up about what it is really like being the leader of GOT7. Answering questions like how they would feel if a friend unexpectedly invited someone to dinner.