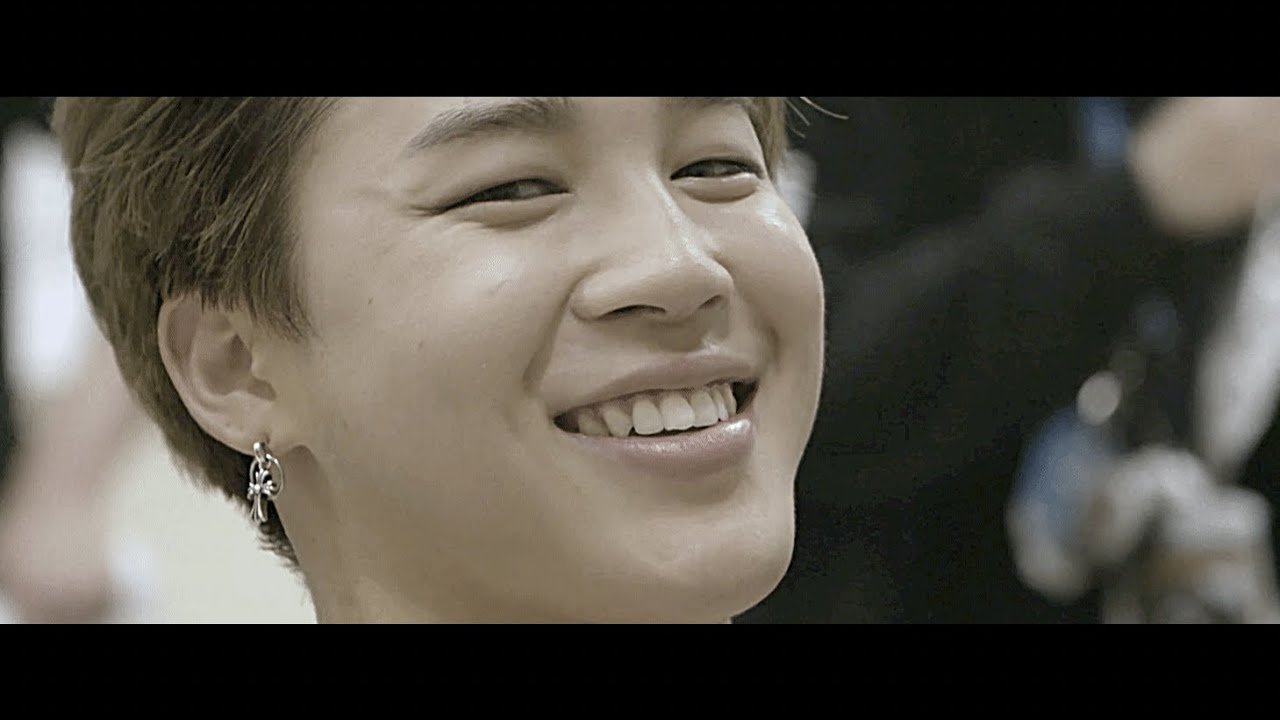 Former Wanna One member Ha Sung-woon and BTS‘ Jimin spend a second week at No. 1 on Billboard‘s Hot Trending Songs chart (dated May 21), powered by Twitter, with their collaboration “With You.” The track holds at the summit with 3 million Twitter mentions in the May 6-12 tracking week, according to Twitter. It’s just the third song to spend multiple weeks at No. 1 since the chart began last October, following BTS’ “Butter” (20 weeks) and SB19’s “Bazinga” (seven).

It’s a notable week on the chart overall for BTS, thanks to Jimin’s duet, “Butter,” other solo hits for the group’s members – and the Hot Trending Songs debut of a BTS song not even released so far, the aptly titled “Yet to Come.”

Plus, BTS scores its sixth entry to-date on the survey, as its unreleased track “Yet to Come (The Most Beautiful Moment)” debuts at No. 14. The group announced May 6 that the song is the lead single from its album Proof, due June 10.

Elsewhere on Hot Trending Songs, Vietnamese singer-songwriter Son Tung M-TP scores his first chart entry with “There’s No One at All” at No. 13, after the track’s official video premiered April 28. The song is his first official English-language release.

Billboard‘s Hot Trending Songs charts, powered by Twitter and sponsored by Capital One, track global music-related trends and conversations in real-time across Twitter, viewable over either the last 24 hours or past seven days. A weekly, 20-position version of the chart, covering activity from Friday through Thursday of each week, posts alongside Billboard‘s other weekly charts on Billboard.com each Tuesday. The charts highlight buzz around new releases, award shows, festival moments, music nostalgia and more. Hot Trending Songs is unique in that it tracks what songs people are talking about, not necessarily what they’re listening to – as especially highlighted this week by the entrance of BTS’ forthcoming single.

Keep visiting Billboard.com for the constantly evolving Hot Trending Songs rankings, and check in each Tuesday for the latest weekly chart.

BTS‘ anthology album Proof will be here in 22 days, ARMY. Are you ready? In the weeks leading up to the album’s release, members Jin, Suga, J-Hope, RM, Jimin, V, and Jungkook have been getting personal with their fans about their inspirations for the record — which serves as a celebration of the K-pop group’s ninth anniversary — and on Thursday (May 19), it was Jungkook’s turn.

“I added ‘Euphoria’ and ‘Dimple’ to this album. To tell you the truth, I like it best when I get to sing with the other members and connect with ARMY no matter what the songs are. That’s what I’ve been dreaming of. Even now, I love it when I sing and dance, and I’m incredibly happy when I hear the roar from the audience when I perform,” Junkook said in a 51-second snippet, which features photos of the group and its fans.

He continued, “I’m always happy when I’m on stage, and I’m glad there are people who become happy seeing me on stage. Every single day I thankful and I enjoy myself. Me happily making music while watching ARMY and your smile as you watch me, these are my proofs.”

Proof will be released on June 10 in a three-CD set consisting of previously unreleased tracks and demos, their biggest hits and deep cuts from their discography. The set will also include three completely new tracks, including upcoming lead single “Yet to Come.”