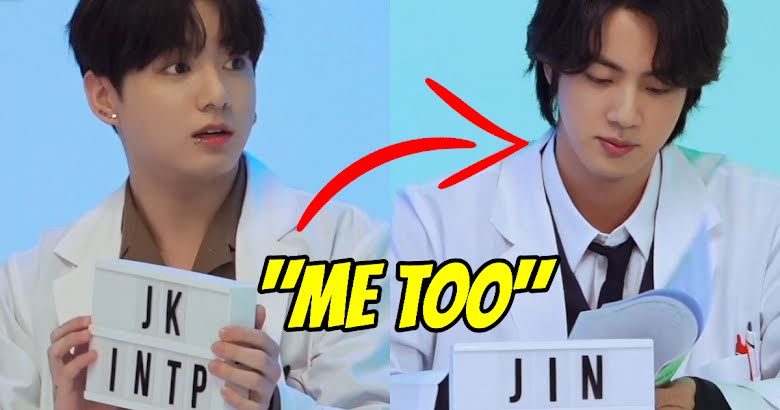 They don’t always agree, but they often do!

BTS‘s Jin and Jungkook have an incredibly endearing relationship that fans can’t help but love. Given that Jin is the eldest member of BTS and Jungkook is the youngest, fans often joke that Jin helped raise Jungkook and, in doing so, taught him a few habits.