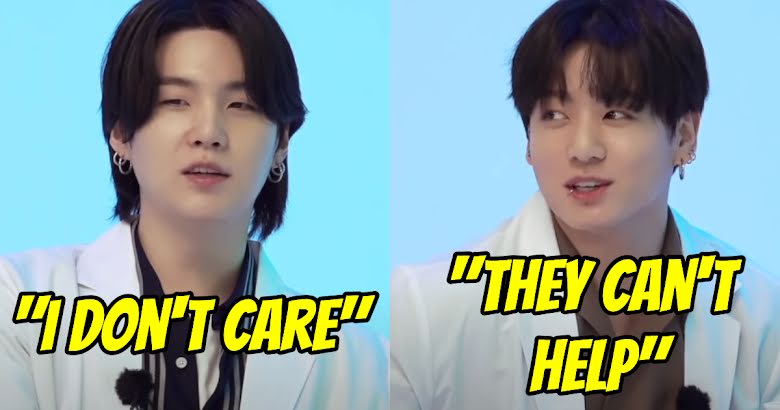 BTS recently started a new short series on their official YouTube channel called “MBTI Lab,” where the members took the opportunity to update fans about their most recent MBTI results.

In addition to simply sharing their results, the members reacted to MBTI memes and spent time debating different topics, revealing more of their personalities.